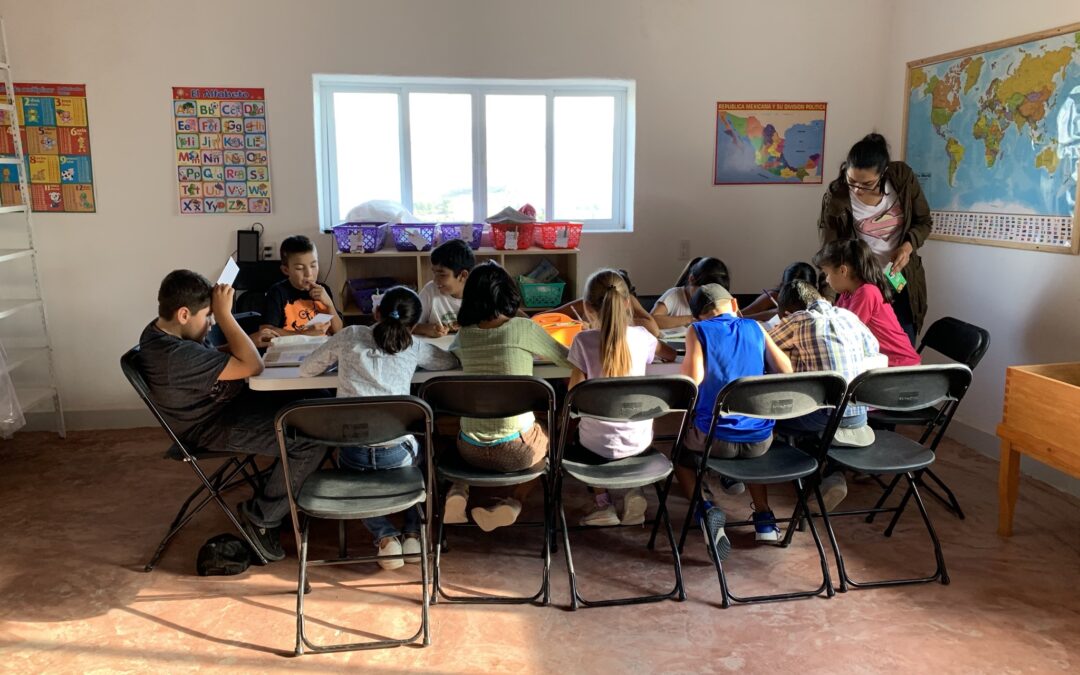 The Community Learning House is Renewing Minds one Generation at a Time. Now that we have the phase 1 completed, the children are thrilled and excited for the upcoming kitchen and dining room. The improvement I see in their behavior is stunning; I notice the children feel they have a place they belong to. 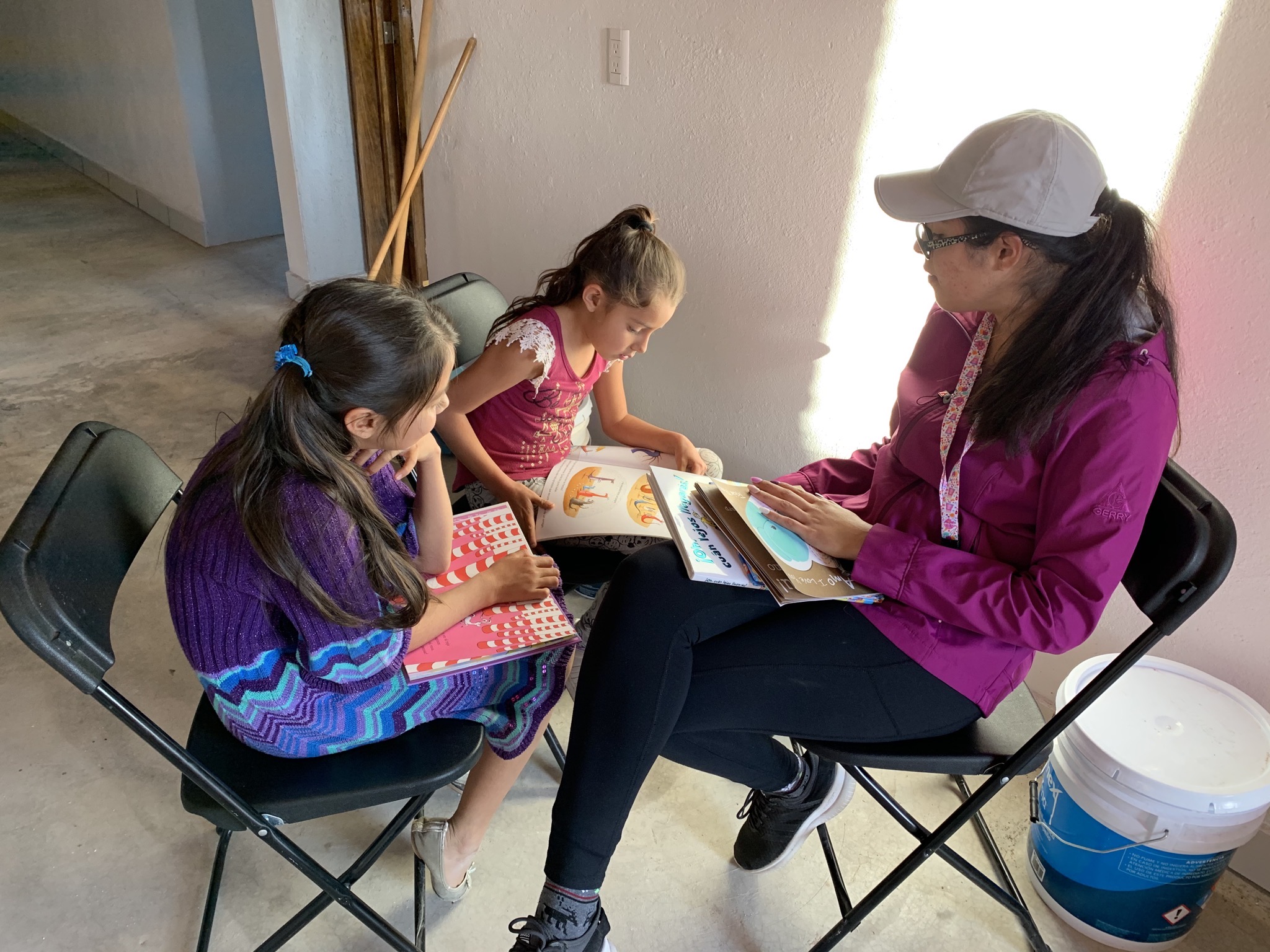 Fernanda in the red blouse, and Vanessa (Angelica, the teacher).

Fernanda is six years old- she was suspended because she took a tablet without my permission, the other kids told on her. Later on, the tablet was returned. Two weeks later, Fernanda came and confessed with tears, and apologized. I gave her the biggest hug and told her she was pretty brave to admit; this was a great lesson to the children, and we talked about stealing. 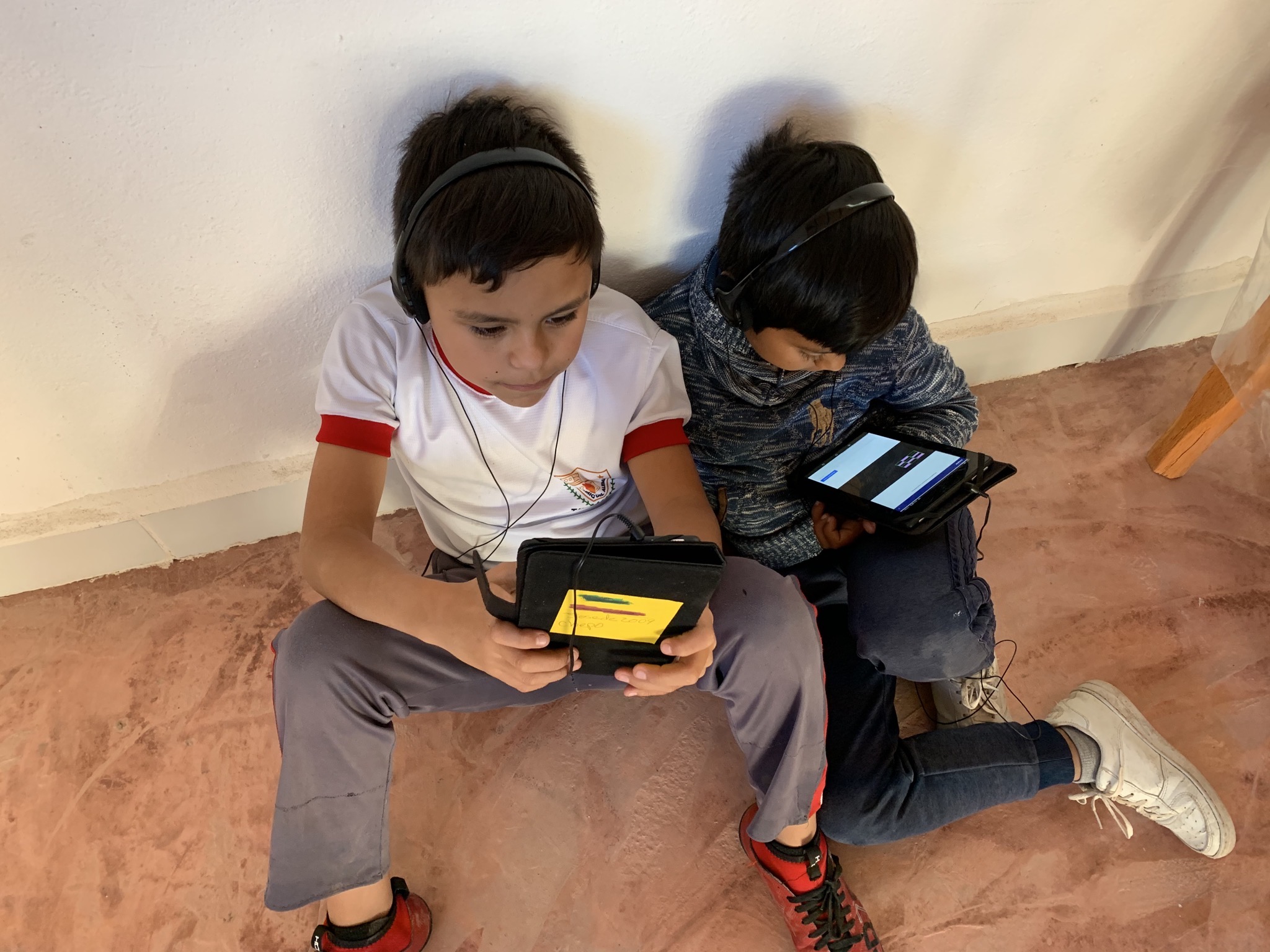 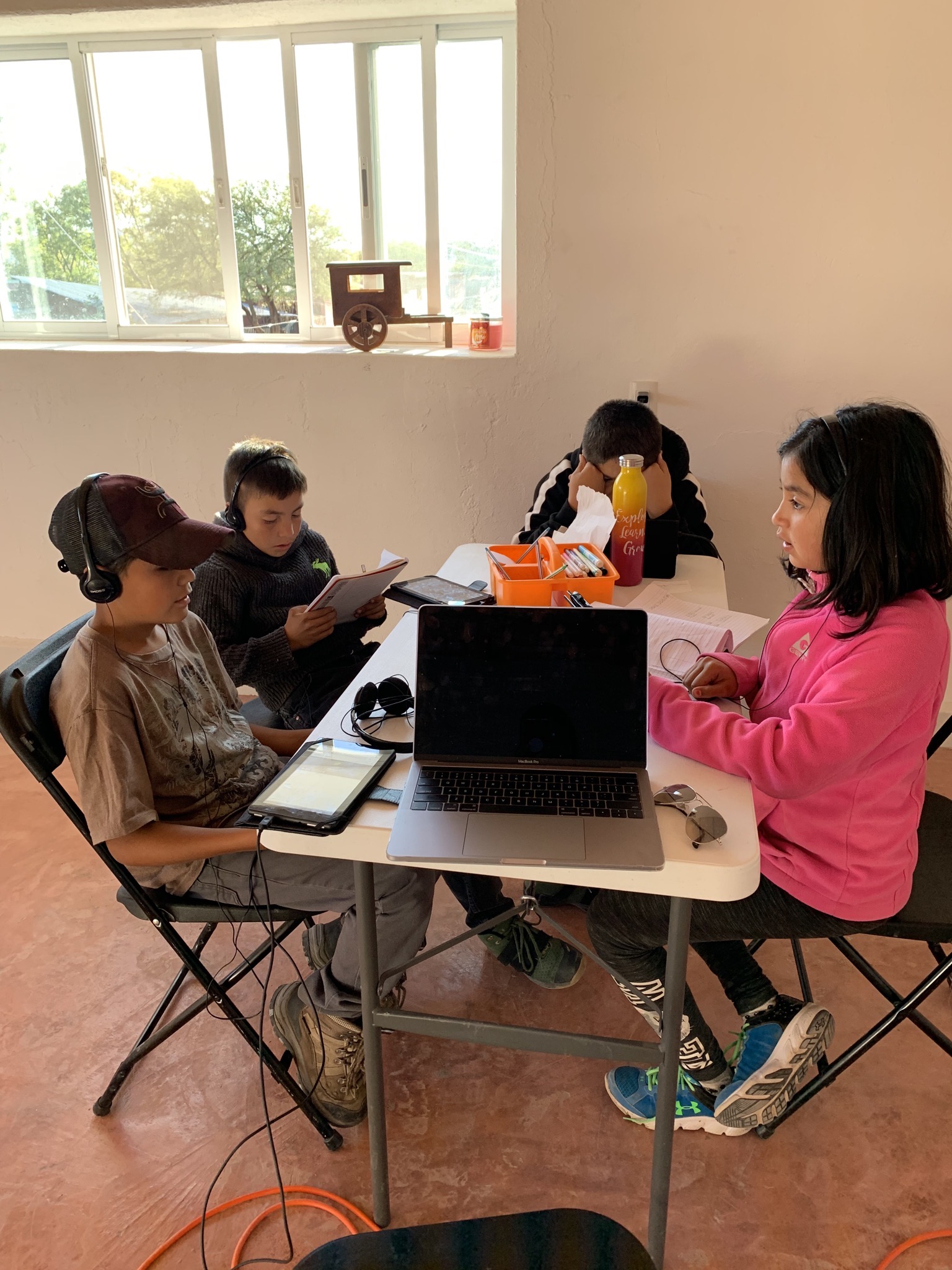 Christopher is not attending school any longer – He currently works with his father loading up, soil, rock, gravel, and sand.  After work, he attends the after-school program and loves math.