We're making HIS will, our mission. Donate 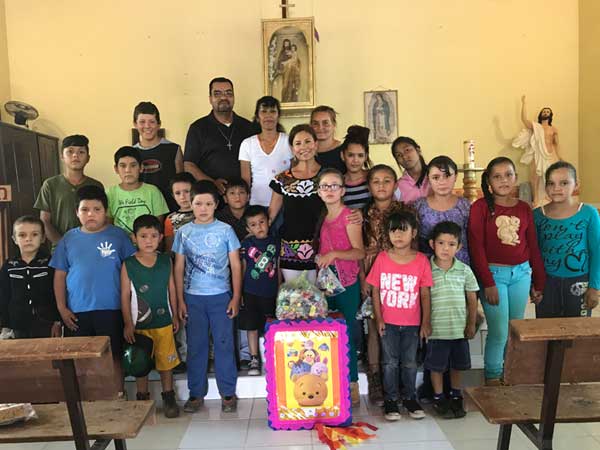 Here at Mission Chepito, we’re actively committed to investing our time, expertise, and resources into helping Tayahua’s despairing Women, Children, and Elderly; in order to further achieve our cause.

Since early 2015, we’ve been vigorously supporting Tayahua’s community members in a variety of ways, ways of which have ONLY been made possible through the grace & love of Jesus Christ,  in Tayahua, Zac., and all of the people who continue to pray, support, and volunteer their time & resources to the mission, and for that we are humbled & forever grateful!

We will continue to measure the success of our team, donors, and volunteers not by monetary size but by grace, love, prayer, and honorable measurements.

Building Hope and Empowering the Community

Giving Back to My Roots

Mission Chepito was founded in April of 2017.

I was born in the small village of Tayahua, Zacatecas, Mexico and later made it to the States at the adolescent. Through the years, I struggled as single mother of two daughters trying to simply make a life. After being lost and desperate for love, acceptance, and direction, I became a newfound believer in Jesus Christ at the age of 18 and eventually grew to become a devoted follower in 2000. It was then, that I ultimately trusted in the Lord and began my relationship with him – a relationship that provided love, peace, strength and everything I ever longed for. It was soon after, that I met my now husband of almost 20 years, Dwayne.

I am a member of a local Frisco, TX church, Preston Trail Community Church. There I attend Bible Studies, Fellowship, and have volunteered on Mission trips to an orphanage in Nuevo Laredo, Mexico. After years of mission work, I revisited my hometown of Tayahua and it was then that I knew my life’s mission would be to serve the children, women, and elderly of the village of which I came from.

It was on one my mission trips that I met an elderly man by the name of Jose Carillo, or better known by the locals as “Chepito.” This is where the Mission Chepito story really begins. 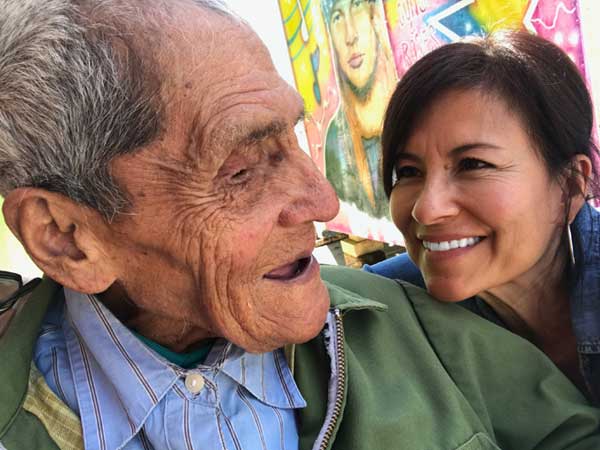 A blind man, who lived his life through Christ 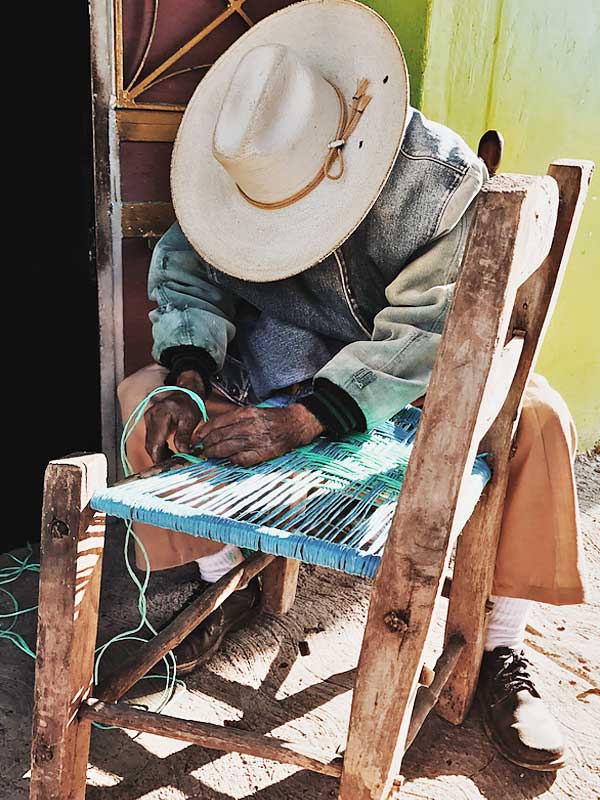 Life is a Gift

Chepito was born on December 24, 1924 in Tayahua Zacatecas, Mexico. Chepito was 91 years old when he and I first met during one of my regular home visits. When Chepito was 5 years old, he contracted an eye infection that would later develop and leave him fully blind by the age of nine.

Because of the extreme poverty in the village, Chepito was never taken to a Doctor for proper care or treatment. Chepito was unable to return to school due to the loss of his vision so he began working with his father in the fields; he would ride his donkey for 10 miles to work and then ten back home. After many years of working in the fields, Chepito’s father encouraged him to do something else to prepare Chepito for when his father would no longer be around, and he could be self-sufficient. Chepito’s father taught him how to build wooden chairs from scratch, and it took Chepito six months to learn this craft. Chepito said he worked day and night until he ” Mastered The Craft.”.  Chepito had an incredible sense of determination.

He married a few years until the passing of his wife, which left him completely  devastated  and  caused him to fall into a deep depression. His wife meant everything to him and his grief was so immense that he came to the point of suicide until he realized life is a gift. These were the words he shared with me in revealing his story, “LIFE IS A GIFT”.

Through the many years Chepito spent alone, he taught himself how to do many basic things, yet completely blind. He learn how to play the guitar, sing , hand wash clothes, and even how to thread a needle, walk 7 miles to the cemetery where his parents were buried -Although Chepito’s father was adamant and never showed him any love or affection, in fact almost cruel and cold at times… Chepito never held any resentment towards his father. Instead, he committed to visiting his gravesite until he no longer could, which was around the age of 93. Chepito once shared with me that his father beat him with a rod so bad that he bled, and all because he was not fast enough to do things. However, none of these dark memories stopped Chepito from loving and honoring his father even after his passing.

Chepito has taught me the meaning of forgiveness, and no matter what life brings you one should always be, grateful  and always persevered. Because of this strong & loving man, the organization was named after him and rightfully so – “Chepito” means “God will increase” and that he will do. Chepito’s life was full of many challenges, trials, and tribulations but he lived fearlessly and full of grace, simply because he believed in the creator – Our Lord and Savior Jesus Christ.That’s all he had, and that’s all he needed.

THE FORCE BEHIND THE PASSION

“We feel there’s something we need to be doing to help those in need; we have a passion for it and we are just doing it” 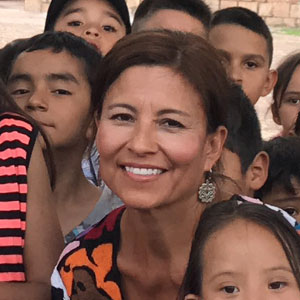 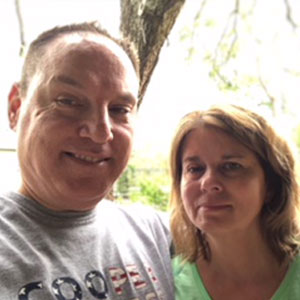 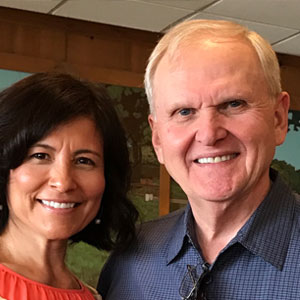 "Yesterday is gone. Tomorrow has not yet come. We only have today. Let us begin."